Joe joined Incentive Concepts in 2006 after graduating from the University of Missouri-Columbia with a BSBA in Finance.  His father, Jeffery (who was President & CEO at the time), fittingly put Joe and his new degree to work in the warehouse.  Since then he has climbed up through nearly every department in the company while earning his MBA from the Olin Business School at Washington University in St. Louis.  He achieved his current role in late 2013 when the venture capitalist group was bought out and Incentive Concepts became entirely Family/Employee-owned.  When he’s not at work, Joe enjoys music, movies, trying new restaurants, playing hockey, and volunteering with the Friends of the St. Louis University Liver Center, Friends of Kids with Cancer, and The BackStoppers.

Mike started at Incentive Concepts working part time in the warehouse during summer and winter breaks. He officially joined the team in 2011 after earning his BA in Business at Wittenberg University. He spent time in the marketing department before moving to sales at IC’s sister company, SBH Special Marketing Group. This provided Mike great exposure to the needs of our customers as well as the capabilities and expectations of our factories. His focus now is vendor relations and business analytics. Mike is a husband and father, as well as a former lacrosse player and coach. In all facets of life, he believes that the difference between success and failure is a great team.

With 20+ years of finance and accounting experience and holding a BS in Accounting from Missouri State University, Steve joined Incentive Concepts in 2016. Steve is responsible for all financial controls including establishing company-wide objectives, policies, procedures, processes and practices. Away from the office, Steve enjoys spending time with his wife and watching his three children compete in a variety of sports and activities. He also enjoys playing golf & tennis, and participating in the men’s club at his church.  If Steve appears sleep deprived, it is due to the recent addition to his family: a Goldendoodle puppy named Elliot. 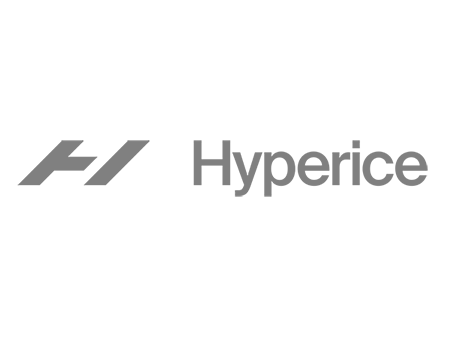 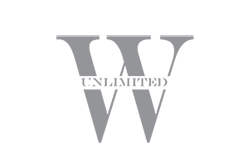